Ryan Crane originally founded Kerloo Cellars in 2007 while residing in Walla Walla, Washington. His passion for winemaking and commitment to producing quality wines is apparent in every glass of Kerloo.

Ryan’s hands-on winemaking story began as a volunteer at Animale Cellars in Seattle, years before Kerloo was founded. After falling in love with the process, Ryan probed further, eventually working crush under the keen eye of Marie-Eve Gilla at Forgeron Cellars. He then left behind his ordinary life in Seattle to pursue an AAAS in Enology and Viticulture in Walla Walla.

Ultimately his passion landed him the position of Assistant Winemaker at Va Piano Vineyards, a position to which he reported for three years. The influence and support of true luminaries in the Washington wine industry like Gilla, Justin Wylie of Va Piano, and Steve Brooks of Trust Cellars propelled Ryan forward to where he has found himself today: in the midst of his Kerloo Cellars dream-like reality.

In 2015, Ryan moved Kerloo Cellars to SoDo, the industrial section of Seattle. Ryan lives in Burien with his wife Erin and three children Beckett, Sullivan, and Kennedy. Wine, family, and love sum up the core of Kerloo Cellars wines 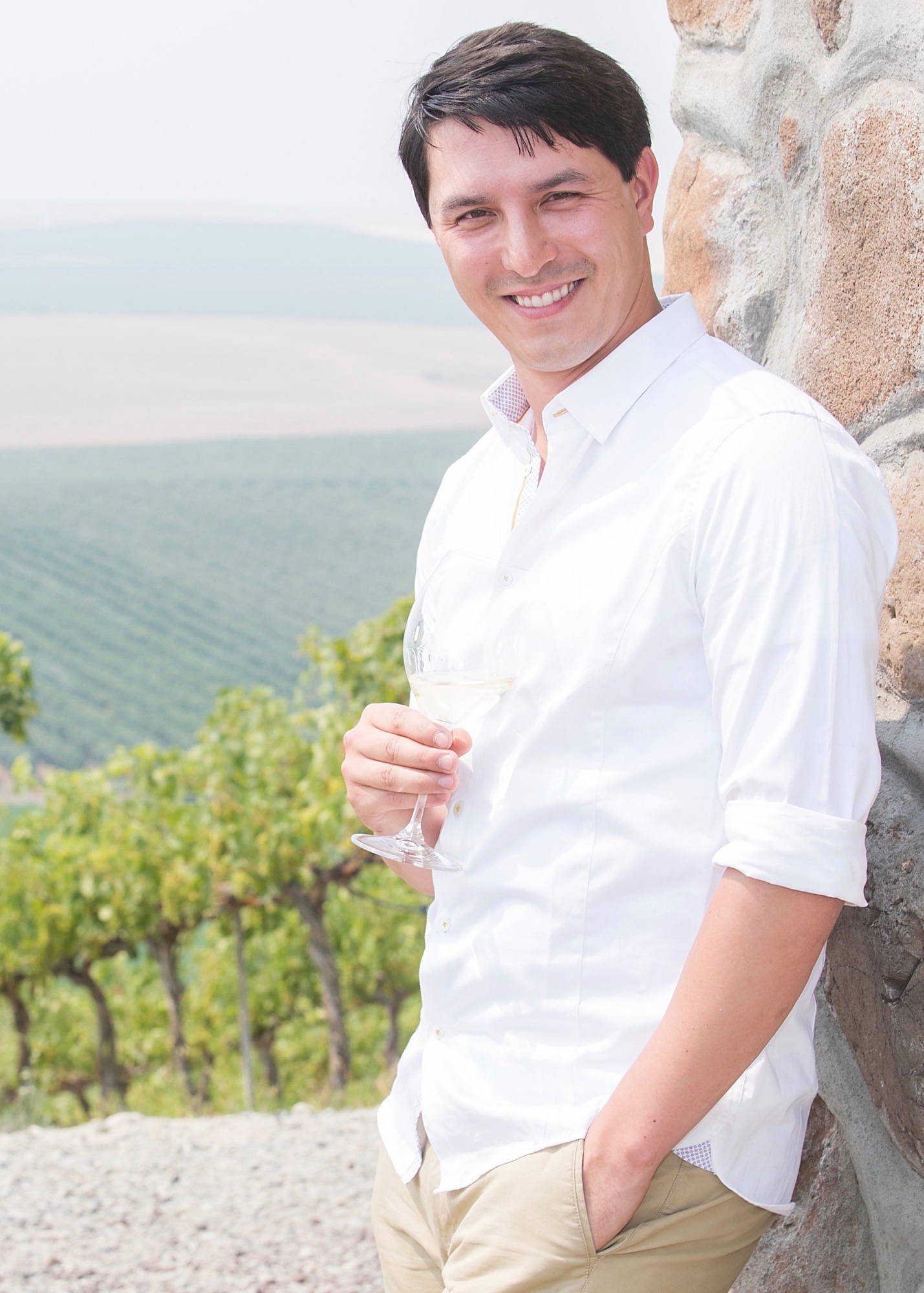 A native Californian, Stephen began his winemaking journey out of the desire to create something unique. The allure of winemaking’s combination of art and science drove him to pursue a post graduate diploma in wine science at the University of Auckland and the completion of a M.Sc. in Viticulture and Enology at Hochschule Geisenheim University in Germany. He then did a research thesis focusing on bud fruitfulness and canopy management at the University of Adelaide in South Australia.

Stephen has an international roster of vino experience including working at Goldie Estate on New Zealand’s Waiheke Island and apprenticing at Weingut George-Müller-Stiftung in Germany’s Rheingau region.

Stephen joined Kerloo for the 2016 vintage after speaking with Ryan over Skype and discovering that their approach to winemaking was very much aligned. Stephen brings his passion for winemaking and grape growing to the Kerloo crew and is in heaven making wines with a definite sense of place and character.


THE COURTLY CRANE CALLS
"KERLOO KERLOO" Kerloo is our inspiration. We hope our wine can be a part of your calling in life.
learn more

THE CALLING CLUB Like our wine production, membership for the Calling Club is limited by design. join now

GET SOCIAL We'd love to connect with you through our social circles. Join Kerloo Cellars.
facebook 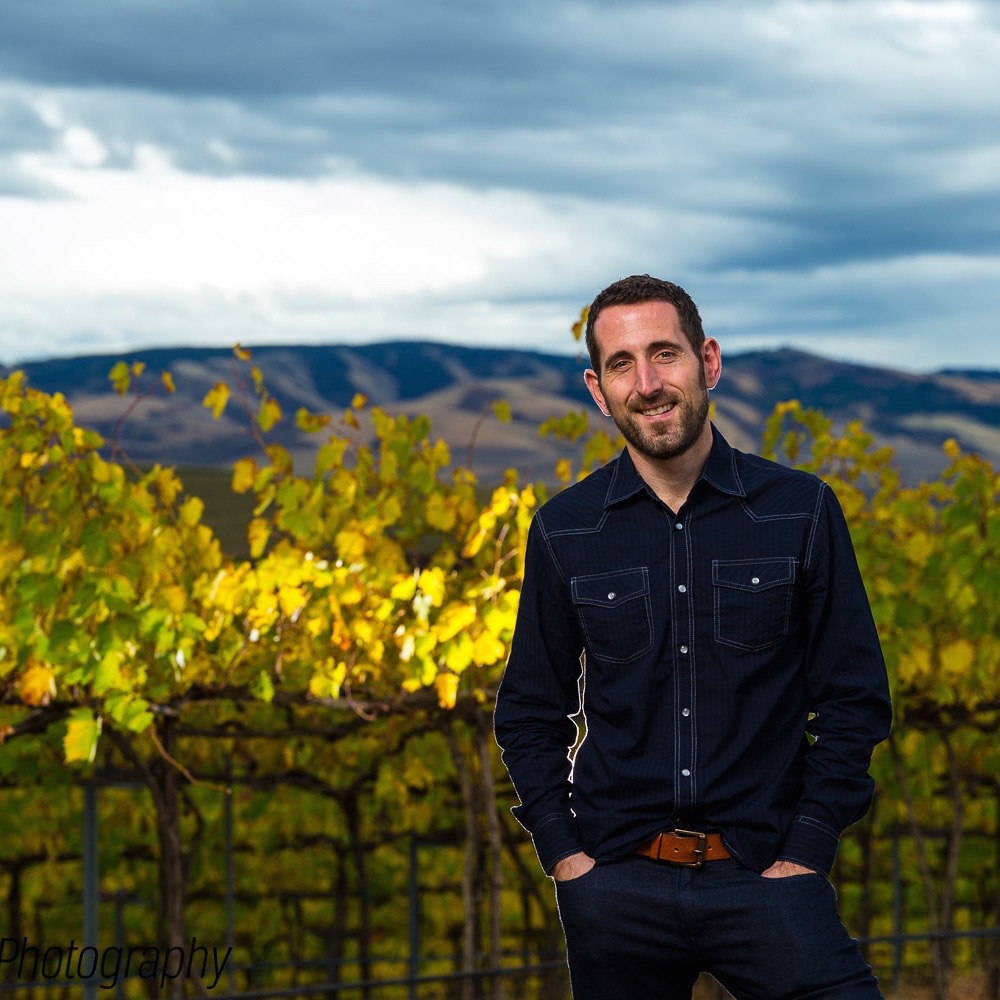 Mr. Crane is a Game Changer!

Check out the article here:

SoDo is the place to be! Check out Ray Isle's article "Drinking Seattle" in the November 2016 issue. Get it while it's hot!

SoDo is the place to be again! Check out Julie Arnan's article "Tasting Room Explosion Turns SoDo Into Seattle's Craft Drinks Capital" in the December 2017 issue. The truth is in the wine!